A Toyota LandCruiser 200 Series and Tundra Cast Transmission Pan looks great but also provides a range of benefits to your vehicle.

Always check your vehicle configuration and clearance before ordering. Does it have an AB60 transmission and does it have space for a larger after market pan?

The drain plug on the left side of the Toyota LandCruiser 200 Series and Tundra Cast Transmission Pan.

The level check hole is on the right side of the pan, in the same location as the stock hole. This hole can also be used to fill.

Free Fuel Give Away! 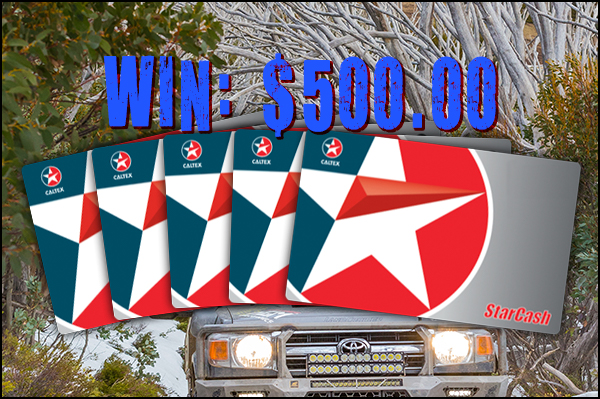