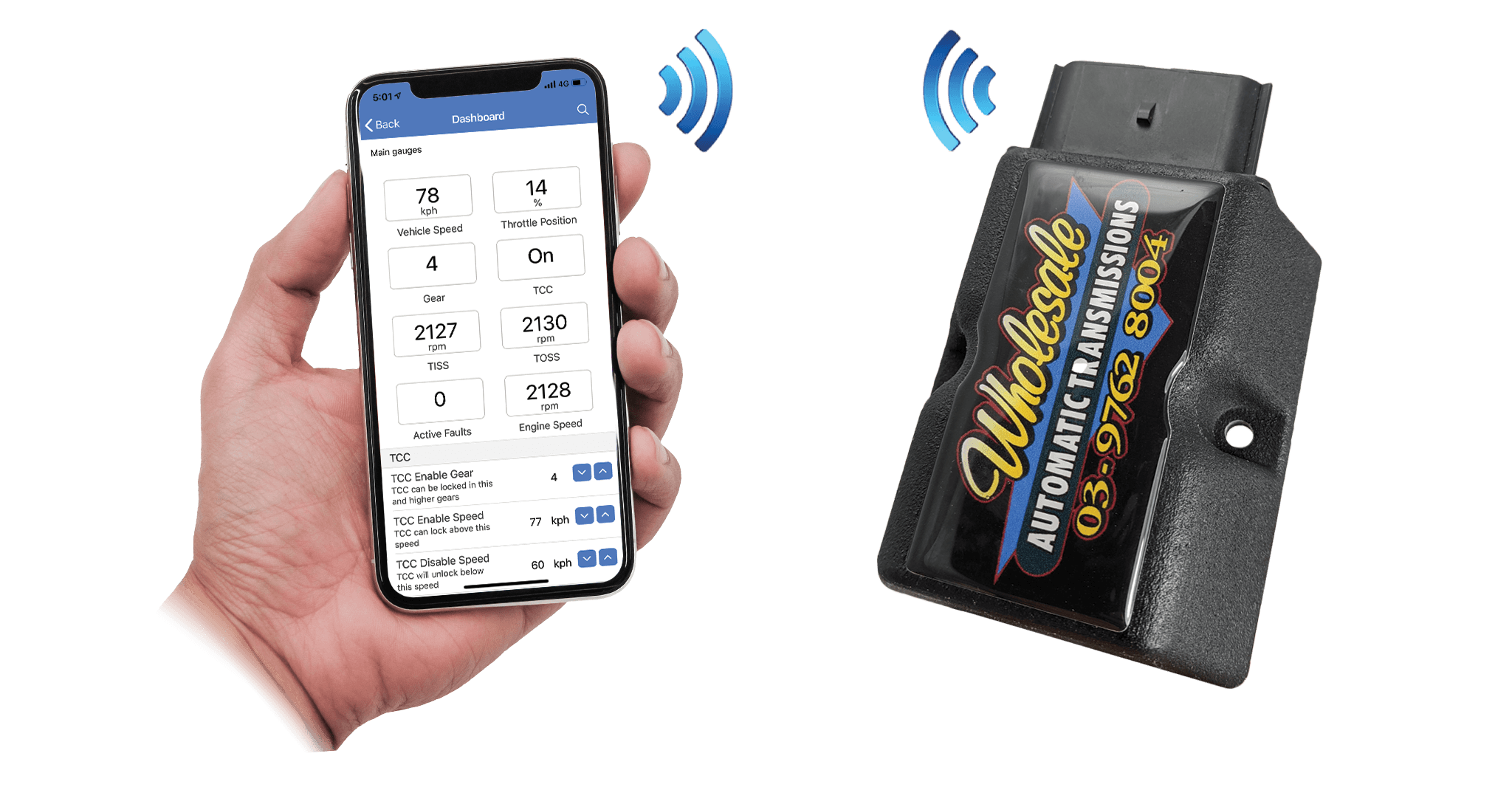 Gaining the ability to lock-up your torque converter has some very significant benefits for those who tow a caravan or go offroad. Check out the video and details below to see how it can improve your 4WD experience. 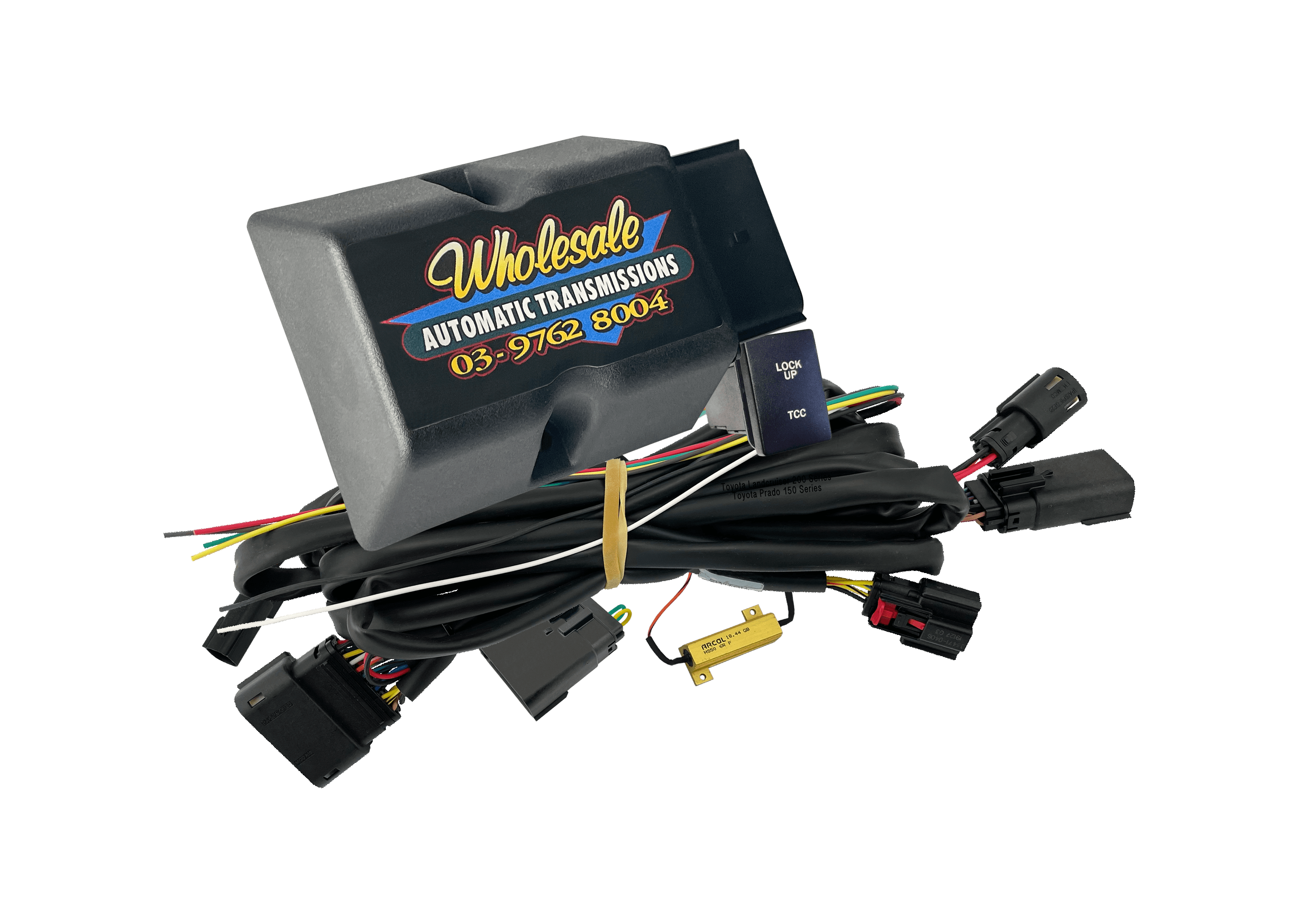 The Nomad Lock-Up module, when paired with the Nomad Lock-up App is a breakthrough in electronic torque converter lockup control technology. Simply connect your phone or tablet via Bluetooth, setup your car via the simple wizard then select which of the 5 factory preset calibrations will automatically engage and disengage the lockup at predetermined speeds while you concentrate on driving the car.

Note: 100% engine braking via 1st gear lockup is available on some stock transmissions. However, all transmissions running our Nomad Heavy Duty Valve Body can activate lockup in first gear. We recommend an upgrade if you haven’t already!

How does it work?

When your vehicle is travelling in a situation where the ECU calculates that the torque converter lockup can be applied, a solenoid is activated sending oil pressure to act on a clutch inside the torque converter which in turn ‘Locks’ the engine output shaft and transmission input shafts together so they spin at the same speed. This primarily is to reduce heat build up and also reduce fuel consumption.

The operation of the Nomad Torque Converter Lockup system is designed not to impact the vehicle’s standard operations in any way. We have specifically designed it so that when the system is off or unpowered, the torque converter circuit is operating under the factory standard ECU with no modification to the circuit. When the Nomad Torque Converter Lockup system is engaged, the built in ECU takes over control of the torque converter clutch circuit. Providing the factory ECU with a signal that mimics the solenoid and preventing any diagnostic lights from coming up on the dashboard.

The system can be purchased as a self install kit with easy to follow wiring schematics for each vehicle. However, if you are not that familiar with a soldering iron then installation is available at our head office in Bayswater, Melbourne or one of our many fitting agents around Australia.